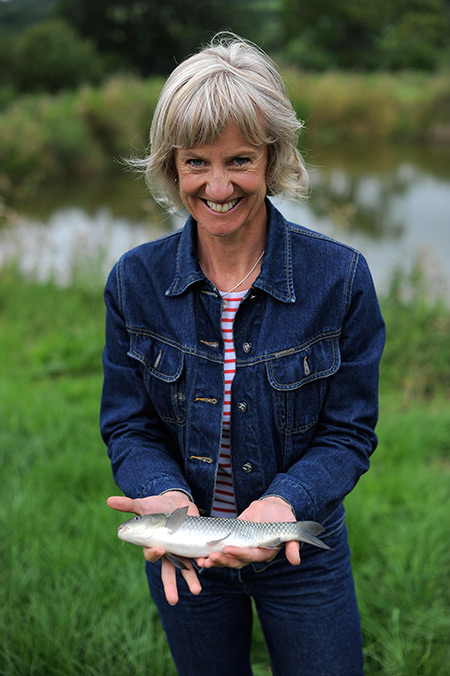 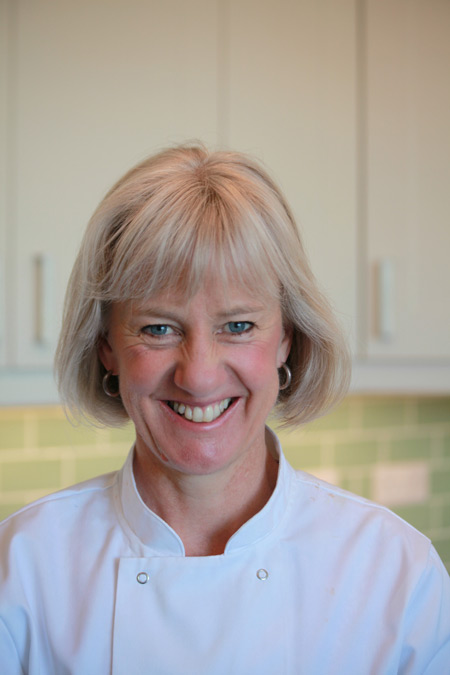 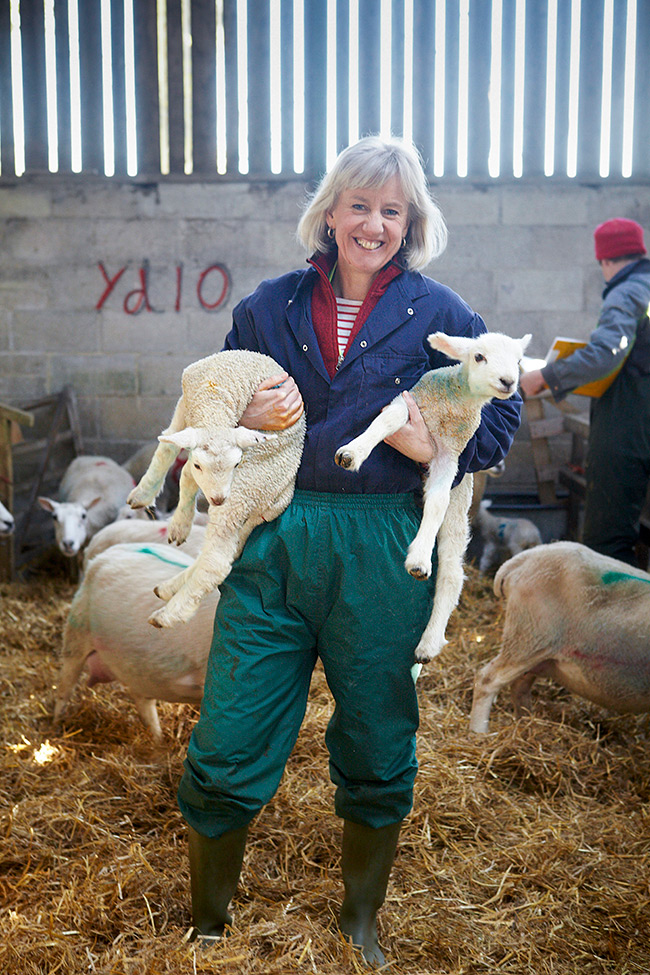 As you’ll have noticed, food is central to my life: I cook it, eat it, photograph it, travel the world in search of it, even dream about it. I’m also lucky enough to earn a living writing about it too, working for publications and websites ranging from Olive to The Independent, the i, BBC Countryfile, BBC Good Food, Delicious and i-escape.com. I spend my time travelling the country talking to artisan producers and figuring out what’s the next big thing in the world of food. I’ve interviewed many of Britain’s top chefs including Raymond Blanc, David Everitt-Matthias, Hugh Fearnley-Whittingstall, Angela Hartnett, Pierre Koffmann, Rick Stein, Nathan Outlaw, Michael Wignall, Stephen Terry, Tom Kerridge, Simon Rogan and Yotam Ottolenghi. I also review restaurants for squaremeal.co.uk and olivemagazine.com. In addition I do commercial work, producing press releases, blogs and website copy for food businesses big and small. Past clients include Jordans Cereals, Bodnant Welsh Food Centre, Moon Valley and the Abergavenny Food Festival.

A previous life involved foreign affairs and travel writing. I trained with Reuters who posted me in Paris for 18 months, then worked for The Daily Telegraph, which took me on assignments to France, Spain, Yugoslavia, Malawi and Mozambique. I’ve made TV documentaries about General Franco (for BBC One. I personally interviewed Carmen, Franco’s daughter), Harrison Ford (Channel Five) and the Prince of Wales (yes, the Dimbleby one for ITV). I’ve written a book on the cocaine industry and produced travel guides for Lonely Planet, Bradt and Cadogan. When I get itchy feet I still accept travel-writing commissions – naturally sampling and writing about the food along the way.  For examples of some of my recent work, go to the Food & Travel Writing page.

The latest addition to my life’s varied menu is my Feast with a Chef dinners which give people the chance to eat Michelin-star-standard food in the informal and friendly surroundings of a village hall. For details of the next Feast, go to the Feast With A Chef page.

As well as eating things, I love growing and foraging things. So in summer I’m often to be found harvesting edible roses or roaming the hills in search of space, peace and something tasty to eat. 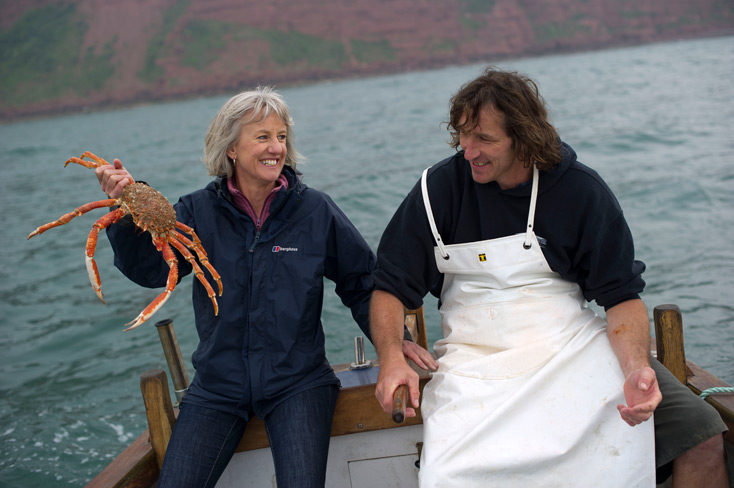 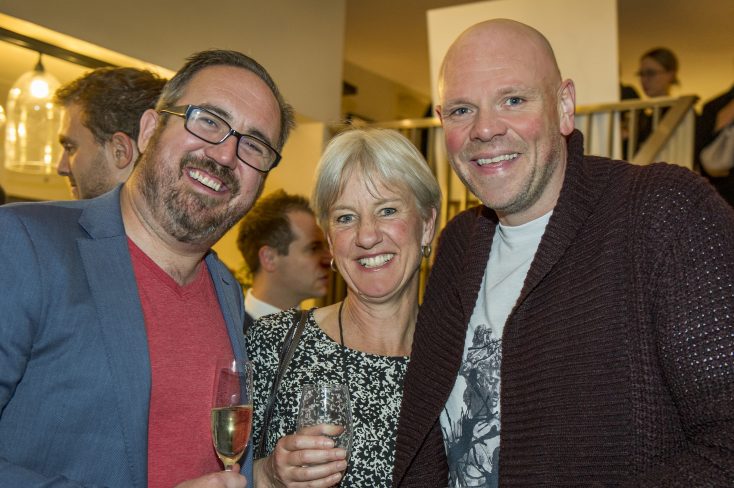