Ever since head chef Roman Ivanov started serving Tuna Tartare at No131, Cheltenham, when the hotel-restaurant opened last November he’s been unable to take it off the menu. The cheeky combo of tuna loin in a soya and sesame dressing with guacamole is a winner, and with its butterfly wing toasts, looks the part too. Roman makes no secret of the fact that he took his inspiration from Barrafina in London where Nieves Barragan-Mohacho has been making Tuna Tartare for years. It’s not the only dish with wow factor at No131 either – I was hugely impressed by the small plates, such as the Serrano ham, roast artichokes and fried almonds. I was lucky enough to stay here too and I have to say, this is as near as it gets to being my perfect hotel (and I’m fussy!) Having visited The Wheatsheaf in Northleach, owned like No131 by Sam Pearman and his interior design genius wife Georgie, I had high hopes. But I was bowled over by the super decor – including heaps of original artworks – of the high-ceilinged rooms. Plus there was ‘proper’ French Press hot chocolate (on a stirring stick) waiting for me when I went to bed. Now it doesn’t get better than that. 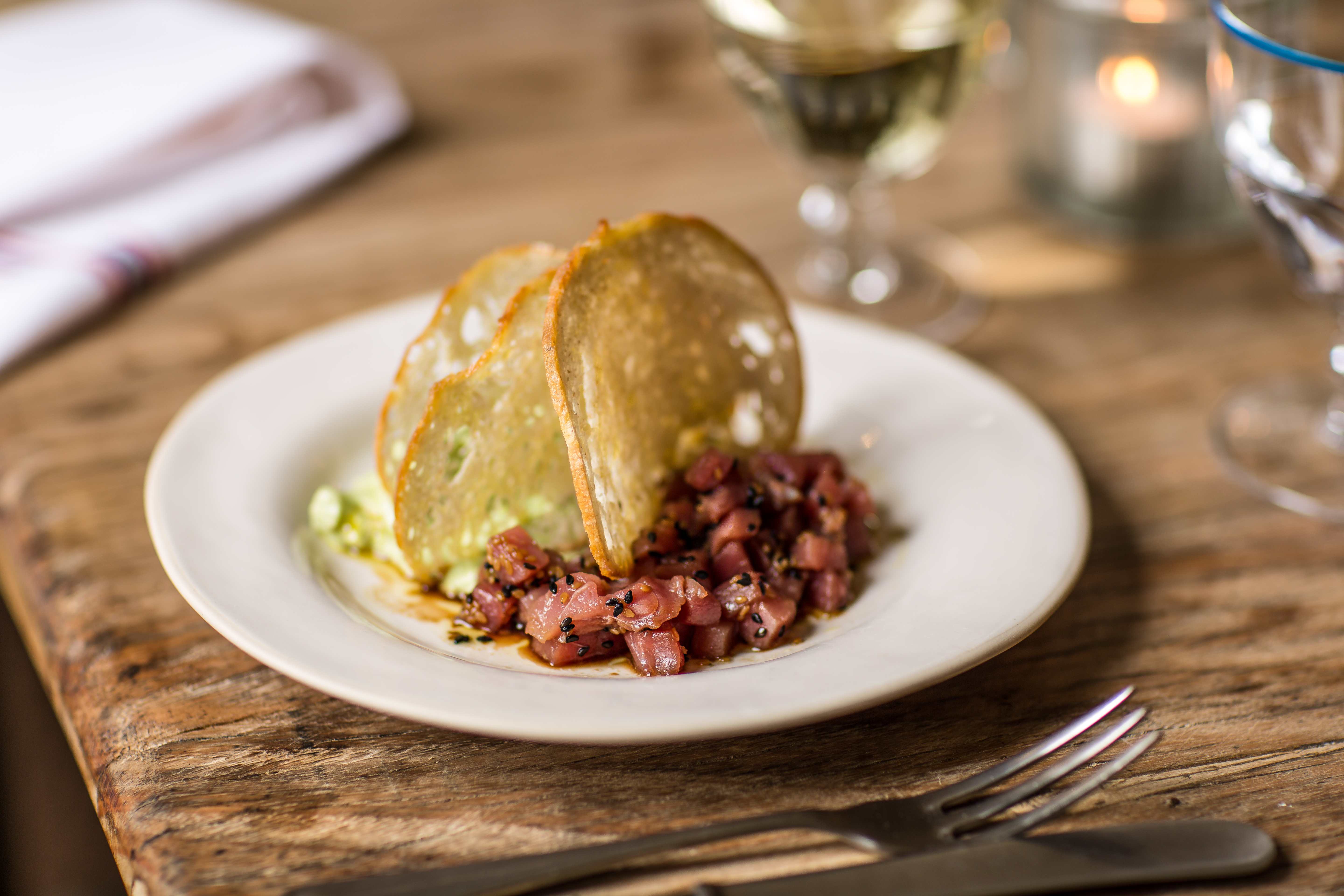 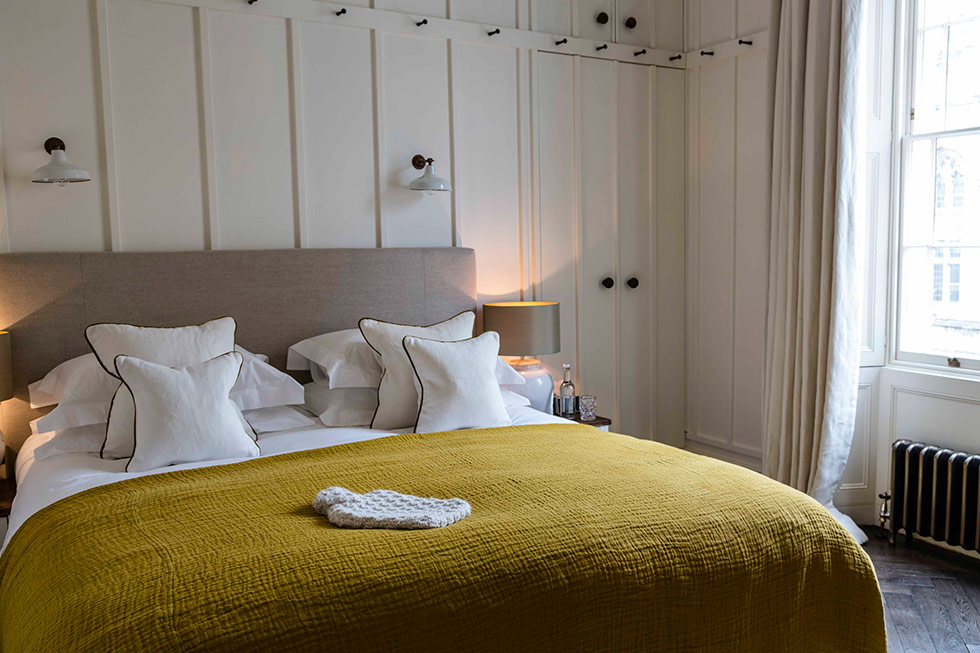