TEST TUBES OF SPICES – At first glance, the ceiling of Ametsa, inside London’s Halkin hotel, looks like the swanky decor you might find in any London restaurant. Look closer, though, and it’s actually made up of over seven thousand test tubes, each filled with the spices that are used in the restaurant. The cuisine here is Basque, so expect to find spices such as mustard, white pepper, paprika and turmeric. It’s no ordinary Basque cooking though, for its owner, Elena Arzak, is chef-owner of the eponymous restaurant in Spain’s San Sebastian that has no fewer than three Michelin stars. Ametsa is its London ‘branch’ if you like, and since being set up in March 2013 earned its own Michelin star in just six months. I was lucky enough recently to interview Elena and to join in a six-course dinner at Ametsa that was cooked by her and Ametsa’s executive head chef Sergi Sanz.

Two of the highlights were this stunning Squid Abstract – modern gastronomic art at its finest – and Moon Rocks, one of Elena’s sig dishes that mimics the surface of the moon. The moon dust is mostly sesame, while the rocks are filled chocolates and the craters are filled with wine jelly. I’m up for this sort of space travel any time! 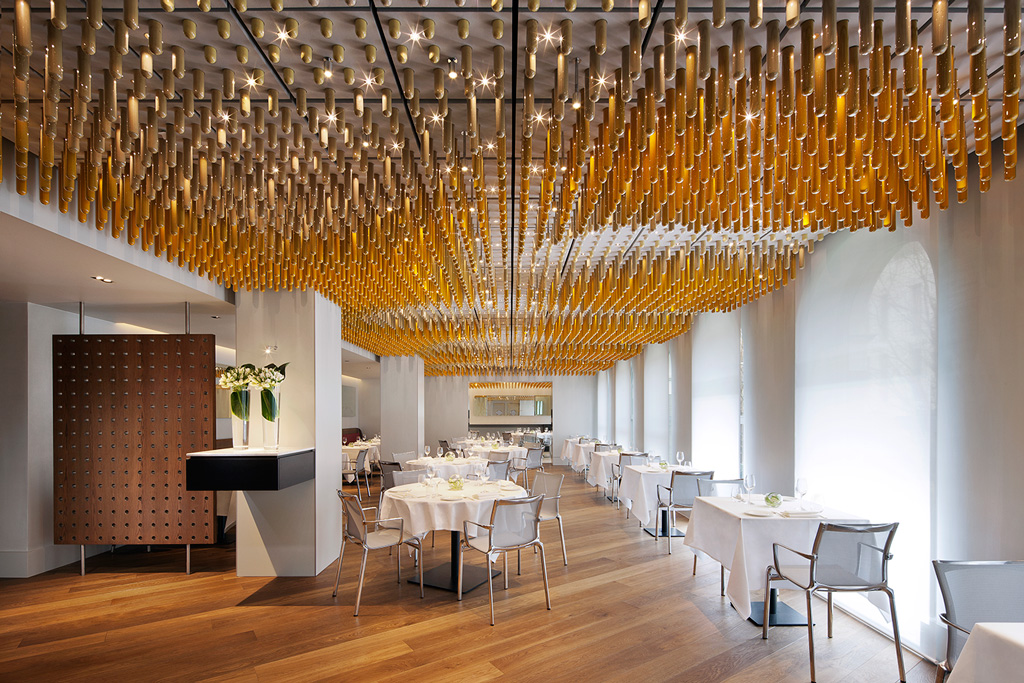 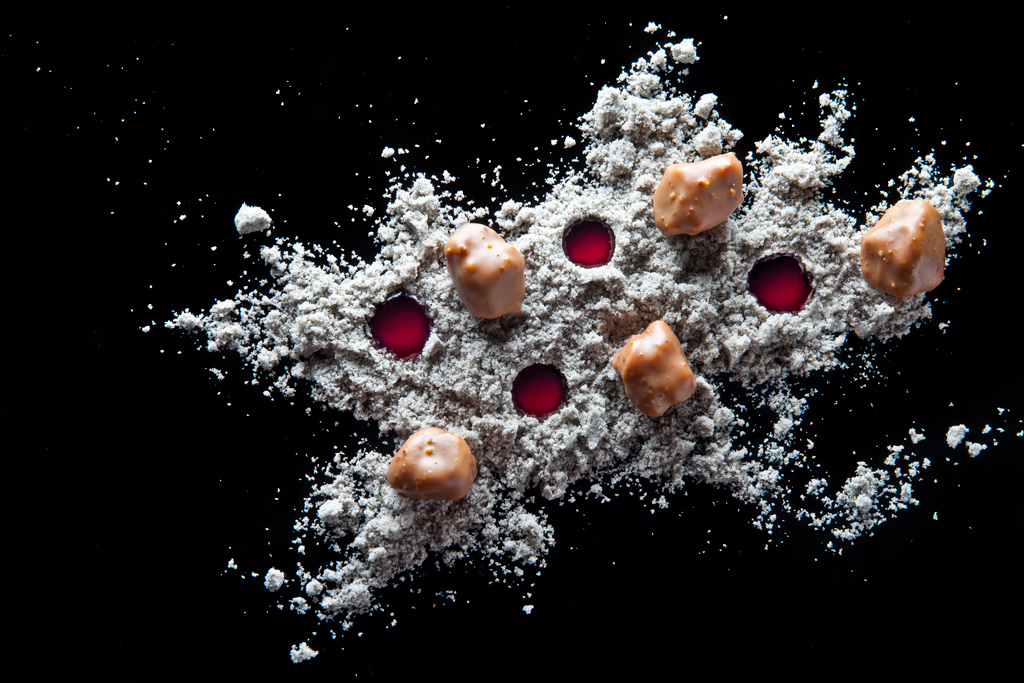 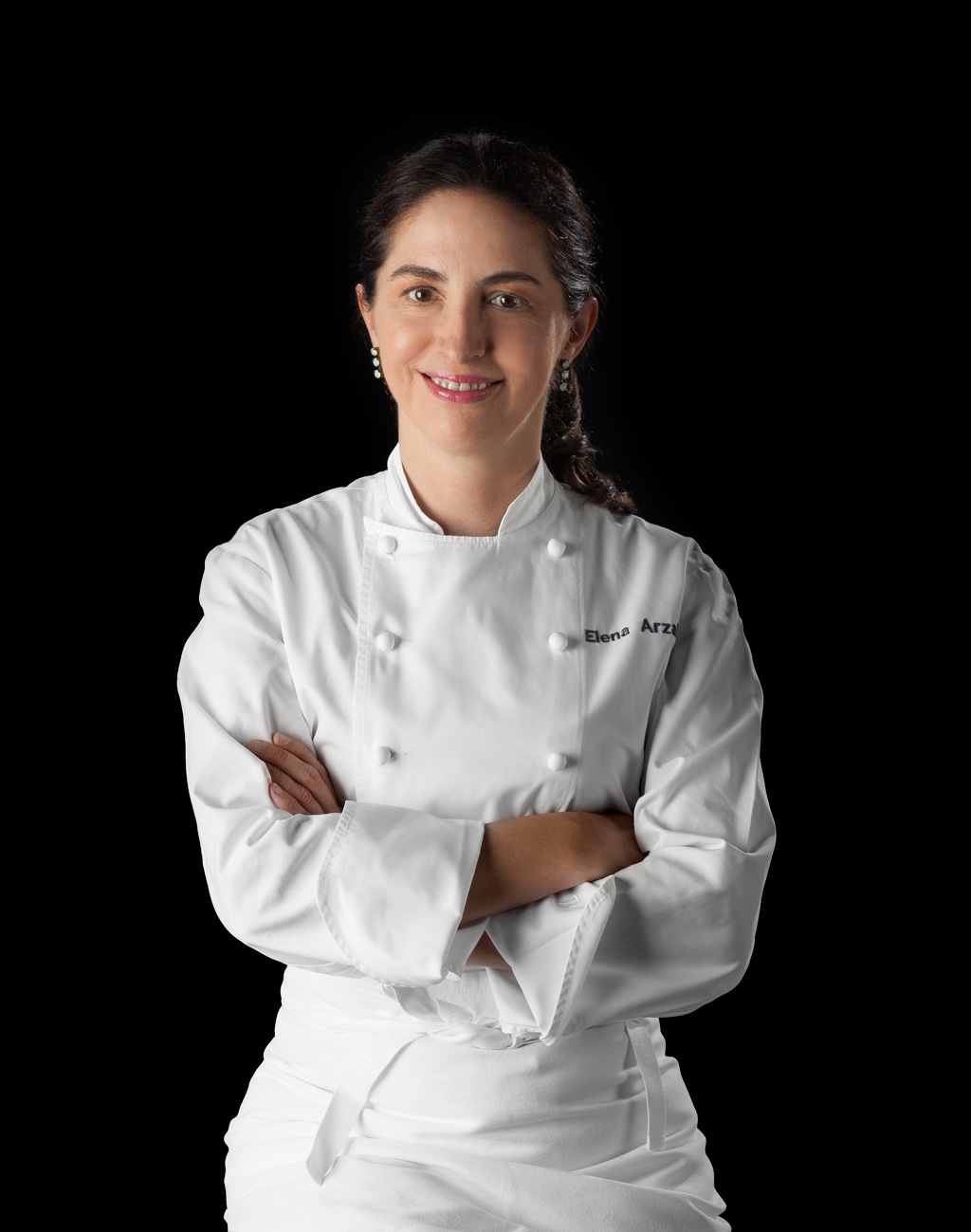