If you’ve wondered what lies within that vast building on the M4 that’s often rudely likened to Colditz, now you have the perfect excuse to drop in to find out.

This is Celtic Manor Hotel, and since February, Richard Davies has been heading up the kitchen at a new restaurant inside this edifice called Epicure Experience.  Some of you will remember Richard as the Michelin-starred head chef at The Manor House at Castle Combe, near Bath – or as the chef who cooked an Endangered Foods Feast in Bristol for Feast with a Chef two years ago.

Richard, who is originally from Bridgend, trained at the Michelin-starred Gordon Ramsay in London and has three times represented Wales on the BBC’s Great British Menu. I tried Richard’s tasting menu (5 courses for £55) which was absolutely outstanding. Kicking off with Foie Gras with apple and walnut, and a fish course of Turbot with Cepe, celeriac and pancetta, the main course was Lamb (Welsh of course) with onion and baby leek, pictured below.  The meal finished with a variation on Richard’s winning Great British Menu pud of ‘Strawberries and Cream’ which he served at the Royal Albert Hall in 2013, also pictured.

If you are Bristol based, it’s easy to pop over for lunch or dinner. Do go. 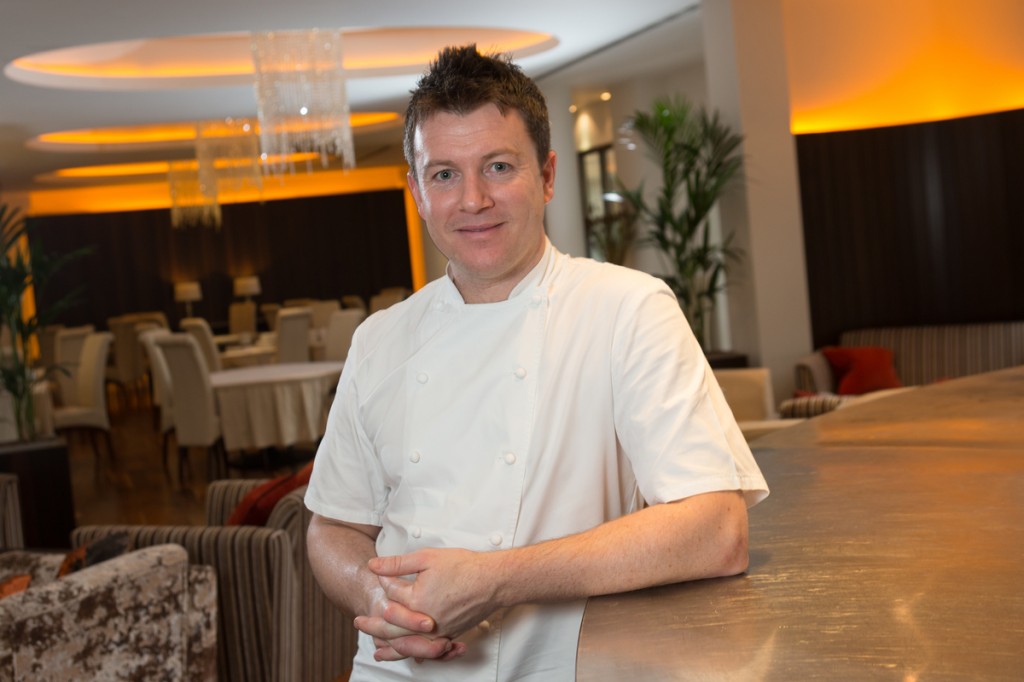 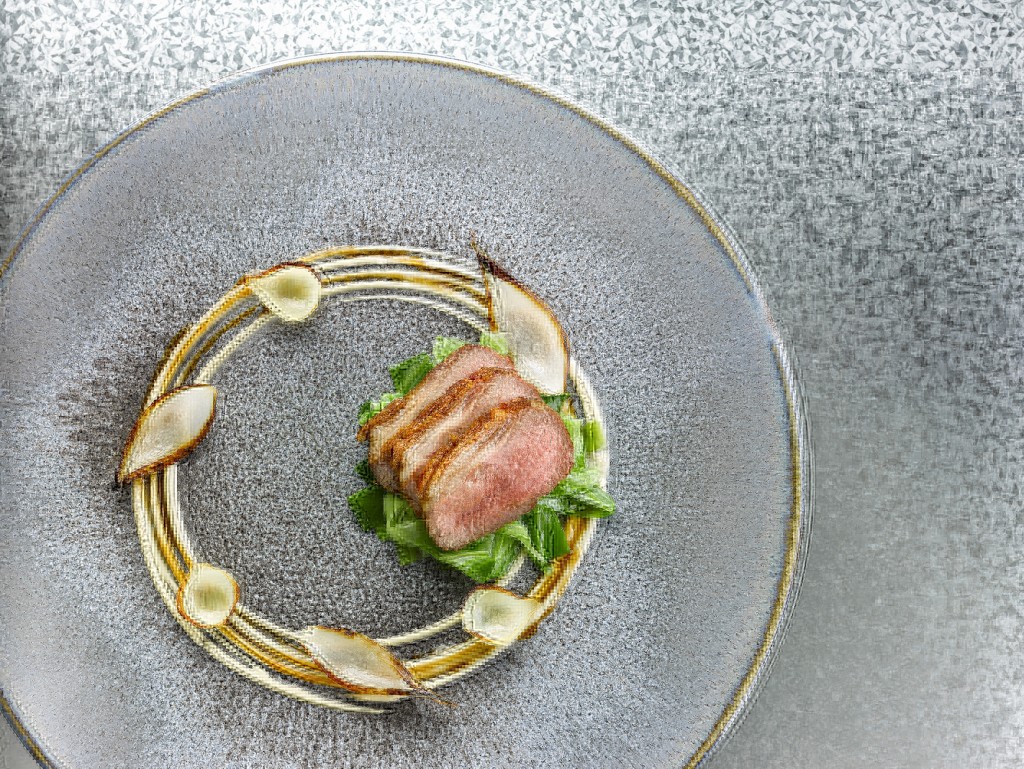 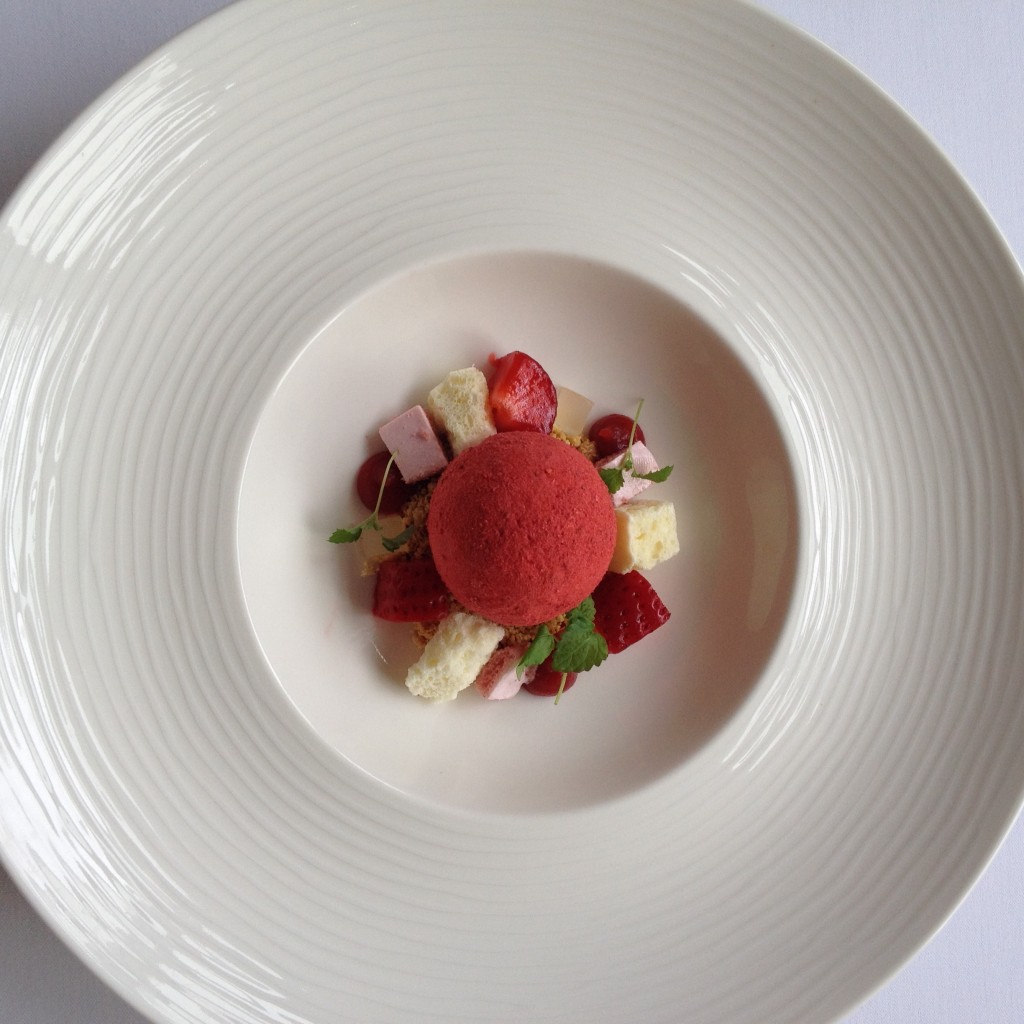