Many chefs boast about serving fresh, local produce, but eat at Nathan Outlaw’s Fish Kitchen, in Port Isaac, and you can spy the day boat, the Mary D, that caught your lunch bobbing on the sea just a few yards from your table. Few restaurants in the UK can be as close to the action as this wonky little slate-clad gem, once two fisherman’s cottages, bang on the harbour front.

Outlaw’s Fish Kitchen is the little sister to Nathan Outlaw’s posher eponymous restaurant at the top of the village, and I visited while researching a feature on the food of the North Cornwall coast for Olive magazine. Its slimline card menu sets the scene for what to expect: “You shall have a fishy on a little dishy… ” and goes on to describe the offering as “small, original and delicious seafood plates, cooked to order and served when ready.”

It works. Like the building they’re served in the plates are indeed small (forget any hope of sharing, you won’t want to share even the tiniest morsel, believe me) and they are indeed original and delicious. Equally laudable is the fact that the fish is bought from local fishermen who use low impact fishing methods from boats at are certified by the responsible fishing scheme. I kicked off with Cured brill, that was paired with aromatic basil and pistachio and accompanied by an anchovy mayonnaise (£11). Sounds odd, but was a marriage made in fishy heaven – all thanks to the skills of Huddersfield-born chef Tim Barnes, who started as a pot-wash at Restaurant Nathan Outlaw then worked his way up.

But while the food, like that at the restaurant up top, is Michelin-starred, it’s also simple, letting the ingredients sing for themselves. (My third fish dish, for instance, was simply a grilled mackerel.)  And the intimacy of the place means that formality goes out of the window and you’re chatting with the neighbours you’re rubbing elbows with before you’ve even started nibbling. Service likewise is slick and professional yet genuinely friendly and relaxed at the same time.

I finished with the Chocolate, Espresso & Lime Baked Alaska (£7.50), scoffed too fast to photograph and the end to a perfect lunch. Thumbs up Nathan – this is just how a restaurant should be!

You can read my feature about the food of the North Cornwall coast in the August issue of Olive . 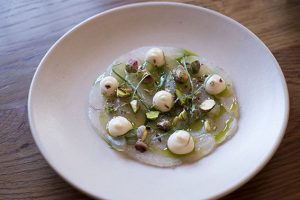 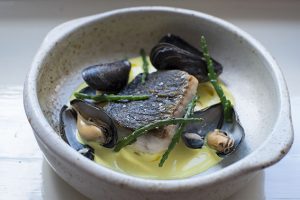 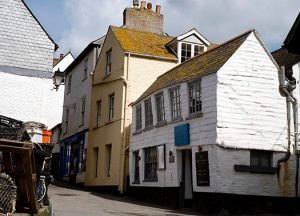 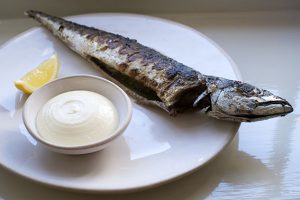 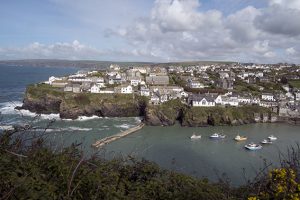 Quietly, Galway, on Ireland’s wild Atlantic coast, has been witnessing a gastronomic explosion, leading it to this year be awarded European Region of Gastronomy status. Among the chefs igniting this gourmet revolution is flame-haired JP McMahon, who runs tiny, Michelin-starred, Aniar (Gaelic for “From the West”, pronounced “An Ear”), so named as its dishes are inspired solely by County Galway’s fields and rugged Atlantic coast. So imported lemons and black pepper are out. Instead, its chefs craft vinegars to provide acidity, and to spice things up, powders from seaweeds or plants. To extend flavours and seasons, they draw on age-old traditions of salting, fermenting and pickling.

When I visit, dinner starts, predictably enough perhaps, with homemade soda bread, moist and dark as an Irish peat bog, served with a choice of cultured butters. But then I’m served a slip of paper bearing an Ode to Bread that starts “Someone else cut off my head in a golden field”. An academic by background and self-taught as a chef, JP doesn’t do anything the ordinary way.

The nibbles (pictured) set the tone: a garlicky chicken heart on a stick, a baby parsnip sprinkled with dehydrated onion crumb, an eel and kohlrabi spring roll, and kelp and sea radish soup – all humble, unfussily presented, ingredients that JP lifts to fabulous flavour-packed heights. Presentation of both food and restaurant are pleasingly uncluttered, allowing you to savour the essence of each glorious ingredient.

Subsequent dishes push the boundaries with equal dexterity, such as the fermented potato (we’re in Ireland, after all) with smoked cod roe and cured egg yolk, snuggled inside an eggshell. Or the Atlantic cod that’s topped with foraged pepper pulse and pickled pine needles. The second of two desserts is candied beetroot with a yoghurt cream, topped with a beetroot leather like a floppy sombrero. This is contemporary Irish food at its pared-down best – and some of the best I’ve eaten anywhere. Get to Aniar when you can.

I visited Aniar while researching a feature on the food of Galway for Olive Magazine. To read more about Aniar, and other eateries in Galway, read my feature in the June issue of Olive magazine. 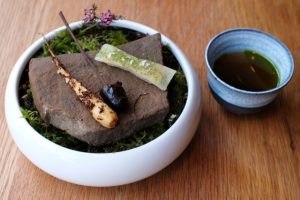 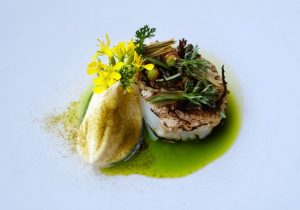 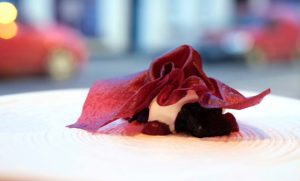 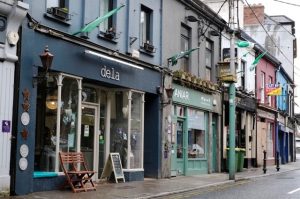 All too often, British beach cafes mean soggy chips, cardboard panini and mass-produced ice-cream at rip-off prices. There’s precious little actual cooking. But Bridge Cottage Bistro, in little Sandsend, on the coast just north of Whitby, happily breaks the mould. Here, in a cottage next to the beck that flows onto the beach,  young chef Alexander Perkins draws on his rich local Yorkshire larder to do some very proper cooking. Pop in for elevenses and try his classy pistachio and rose cake or super-sized chocolate brownies. Lunchtime menus are dominated by East Coast seafood, much of it sourced directly from the fishermen who caught it. I kicked off with scallops accompanied with parsley root puree (if you’ve not tried parsley root, it’s fabulous) and pomegranate, and for main went for a lemon sole with nut brown butter, capers and lemon, that was utterly delicious. Also very popular are Alex’s twice-baked Northumbrian cheese soufflé and his fish stew. The restaurant also opens in the evening from Thursday to Saturday. Thursdays are often themed evenings, while on Fridays the restaurant does an East Coast Tasting menu (6 to 9 courses for £38, booking required). To finish, I had a lemon posset topped with poached damsons. It’s all sensibly priced and served in a friendly, gently contemporary space. Just the kind of place that the Yorkshire coast needs. 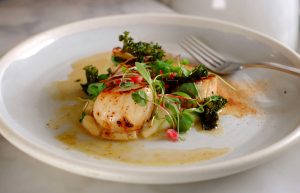 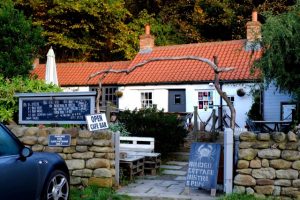 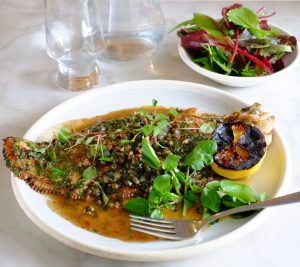