Stark, inside a terraced house in the centre of Broadstairs in northeast Kent, does not even have its own inside loo yet. But this broomcupboard-sized restaurant is already making serious culinary waves, thanks to the stellar cooking by its chef-owner Ben Crittenden, who formerly manned the stoves at Kent’s Michelin-starred West House in Biddenden. As the name suggests, you come here,  in Ben’s words, not for plush surroundings.  but for “good food, laid bare.” I tried the restaurant’s six-course evening tasting menu (currently its only offering) while researching an On The Road feature on the northeast Kent coast for Olive magazine. Highlights for me were the starter of mackerel, watermelon and beetroot, that looks like a Kandinsky painting (secret ingredient: watermelon jam), and the duck terrine with hazelnut and ginger biscuit and a duck and hazelnut parfait. The citrusy blobs of orange puree encircling it cut through the richness of the duck perfectly. Many thanks to a resident foodie who tipped me off about this place shortly after it opened. The Good Food Guide has now included it in its 2018 edition, so do visit while you can still get in – and before the Michelin inspectors discover it. My article is in the December issue of Olive, on sale now. 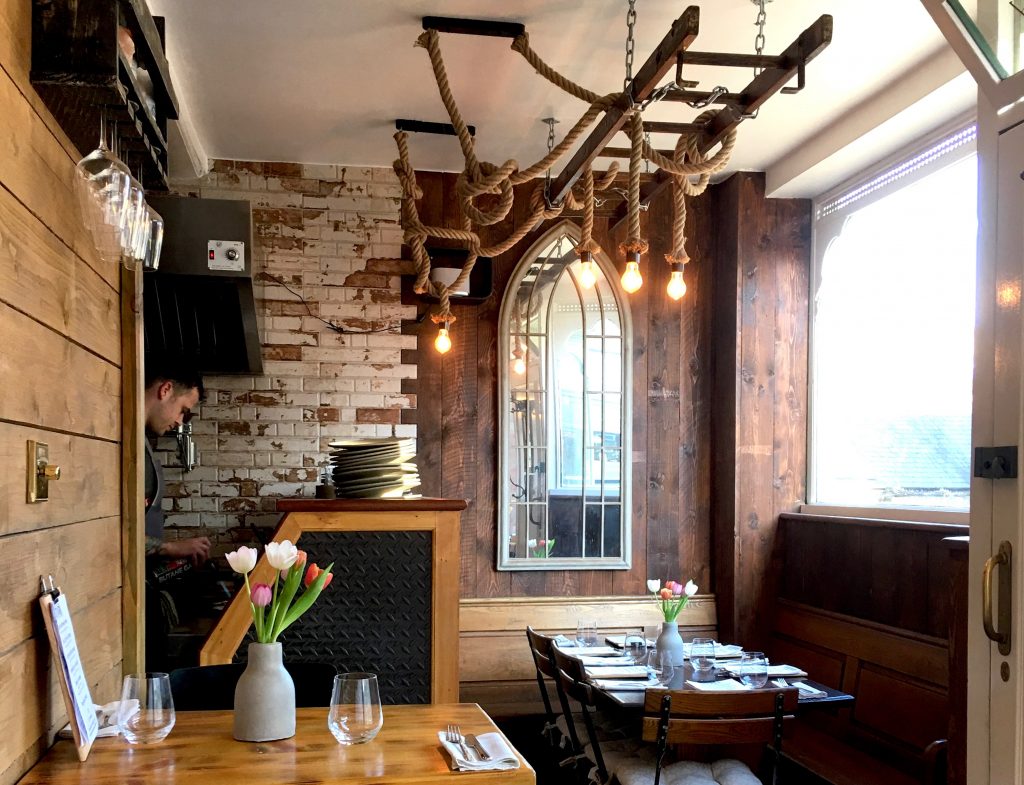 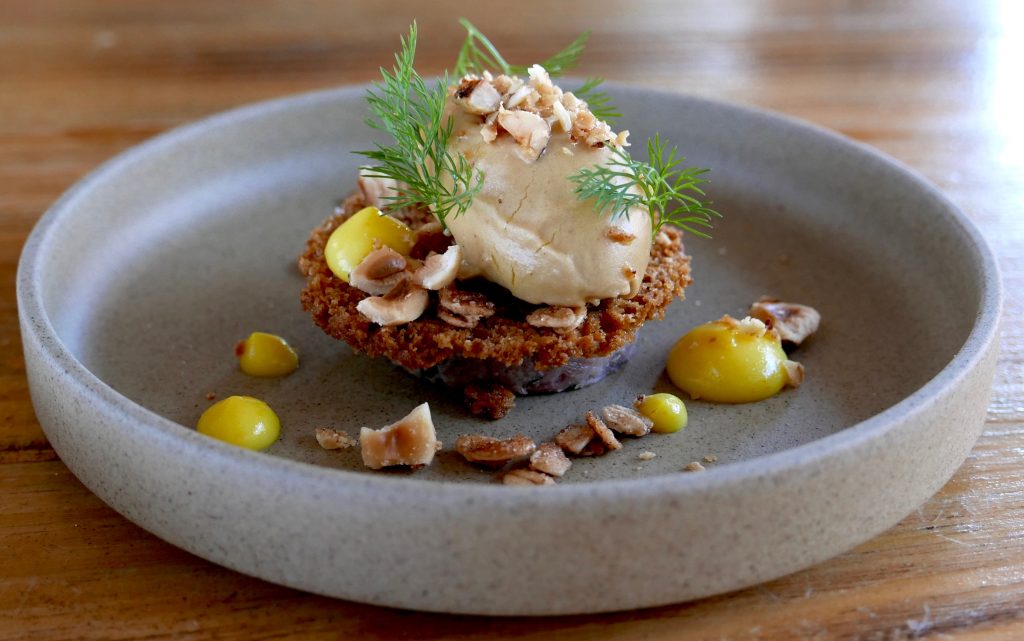